Dementia is a slowly progressive, yet debilitating disease that affects 47.5 million people worldwide [1]. This disease is characterized by a loss of cognitive functions, such as memory, comprehension, visual-spatial orientation and judgment. The most common form of dementia is Alzheimer’s disease, but vascular dementia and Lewy-body dementia can also cause cognitive impairment. There is currently no cure, but early intervention has been shown to increase the quality of life. It allows for patients to be more involved in their care plan and early pharmaceutical intervention could slow the progression of the disease and lead to better symptom management [2]. In addition, early diagnosis is associated with later admission into nursing facilities, which increases the quality of life and decreases the cost of care [3].

Without a screening tool, physicians are able to identify 59% of patients with dementia and only 41% of patients with mild cognitive impairment [4]. Screening tools, like the Mini-Mental State Exam, detect dementia and cognitive impairment at much higher rates. This tool is administered in the physician’s office and can take 7 to 10 minutes to complete [5]. Due to this, time constraints may cause the physician to forgo a cognitive screen when the patient has a visit to address other symptoms. However, the Rapid Cognitive Screen is a 3 item screening tool that takes half the time to complete. This screen has exhibited good sensitivity and specificity in detecting both mild cognitive impairment and dementia in patients over the age of 65 [6].

The Rapid Cognitive Screen is a useful tool to screen for patients in clinic, but telemedicine would allow for family members and caregivers to screen patients at home. Epharmix is developing a text based system to allow for the administration of this screen in between physician visits. A designated caregiver would receive instructions via text every six months. The caregiver would administer the screen and input patient responses through text messages. The physician would receive the data and an alert if the patient’s scores indicated cognitive decline or dementia. Since most patients are only screened once a year at the physician’s office, this would allow for earlier detection in between visits, which is essential to providing care that not only improves quality of life but is also cost effective.

2). Dubois B, Padovani A, Scheltens P, Rossi A, Dell’Agnello G. “Timely diagnosis for Alzheimer’s disease: a literature review on benefits and challenges” Journal of Alzheimers Disease. 2015;49(3):617-31. 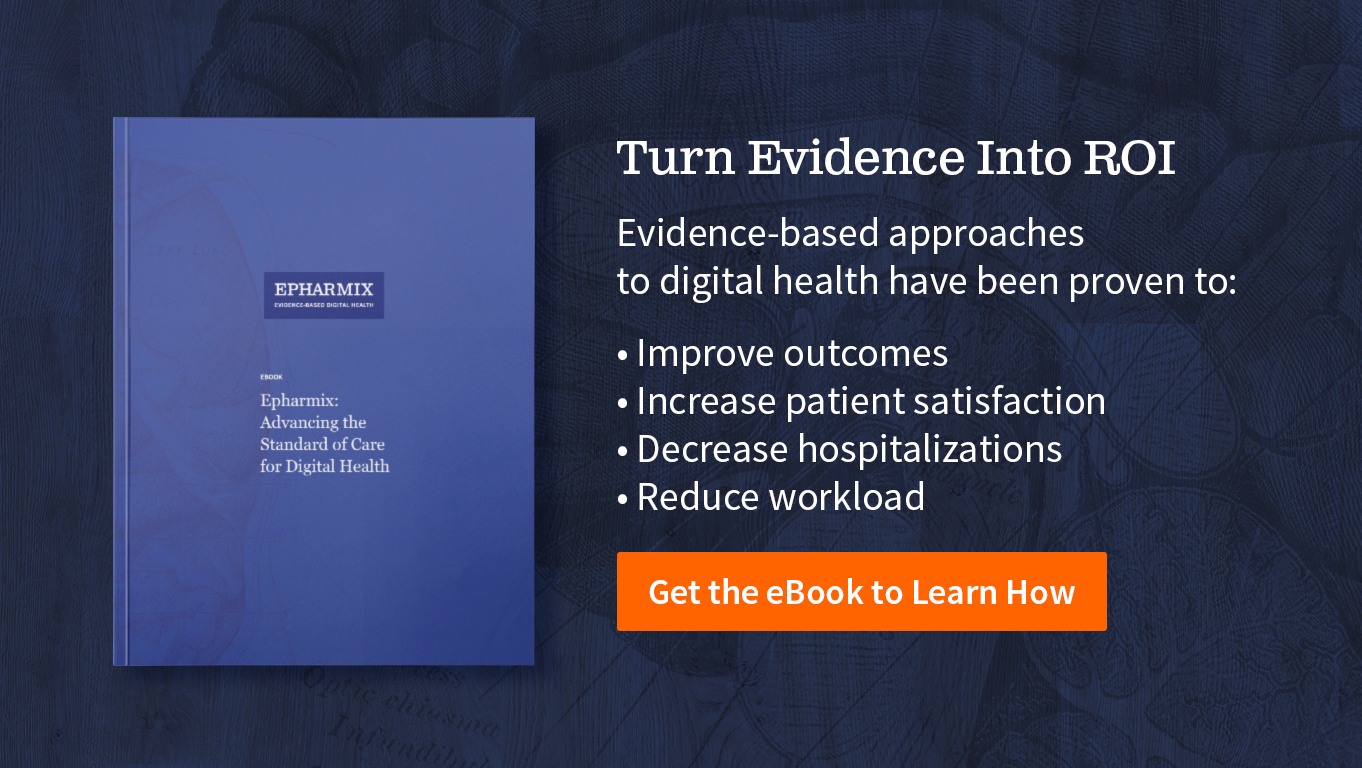